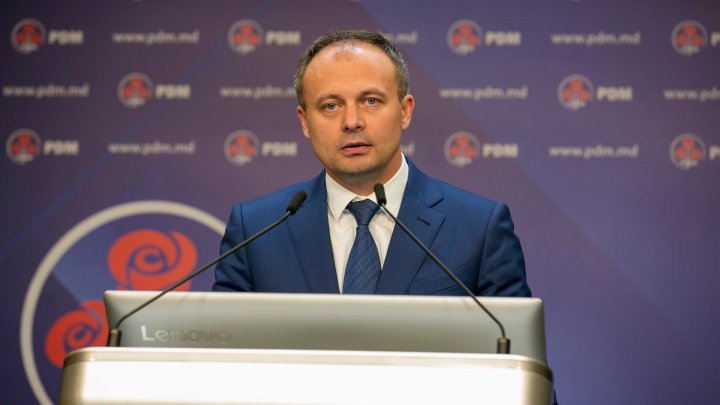 Local elections must be conducted in accord with legislation, said ex-President of Parliament Andrian Candu. According to Vice President of Moldovan Democratic Party (PDM), there exists law to stipulate election date, Legislature is ineffective though. His statement was published on realitatea.md.

"Local elections need to take place for mayor's mandate expires in June. However, it's still put back to choose positions in new government."

"Unless parliament is functional, there exists legal mechanism to set an election date", continued PDM Vice President Candu. "According to Constitutional Court, we must adhere to law to conduct these local elections. Elections must take place in June or July".

Mandate of mayor and local counsellors who were elected on June 2015 will expire on 14 June 2019.