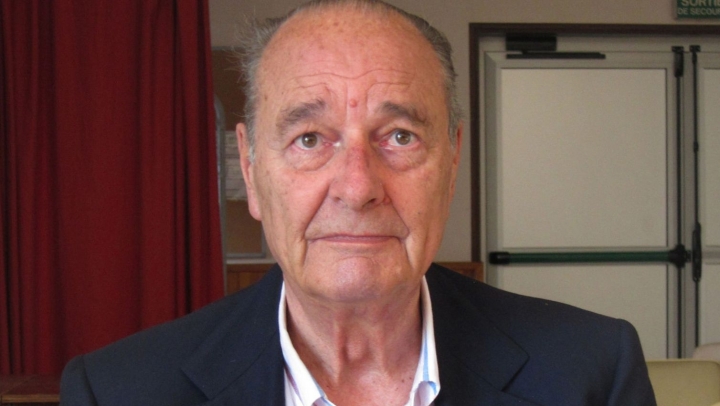 Former French President Jacques Chirac has been admitted to a Paris hospital for a pulmonary infection, according to a report from Agence France-Presse.

A hospital spokeswoman would not confirm to CNN that Chirac, who is 83 years old, had been admitted to the Pitié-Salpêtrière Hospital, citing privacy concerns.

He was best known for his staunch opposition to the war in Iraq -- a position that put him at odds with his U.S. counterpart, George W. Bush.

In 2002, he survived an assassination attempt when a neo-Nazi gunman fired a rifle at his open-top car during the annual Bastille Day parade, CNN reports.