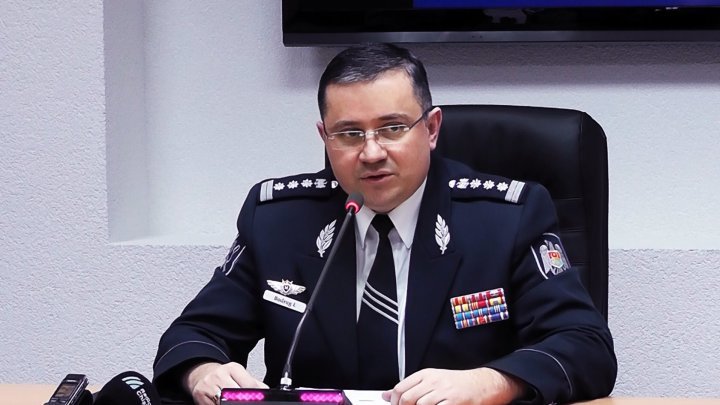 Ion Bodrug, the former General Police Inspectorate (GPI) chief, was detained this morning at the Chisinau International Airport. An international search warrant was issued on him who is suspected of weapon trafficking and corruption. The information was confirmed to Publika by the Border Police press service.

According to the deputy head of the Combating Organized Crime and Special Causes, Vitalie Busuioc, Bodrug would have committed the crimes while he was the head of the PGI. Bodrug allegedly earned almost $ 25,000 to organize the illegal weapons trafficking in Ukraine.

Bodrug resigned after a series of searches were conducted on several employees of the institution.