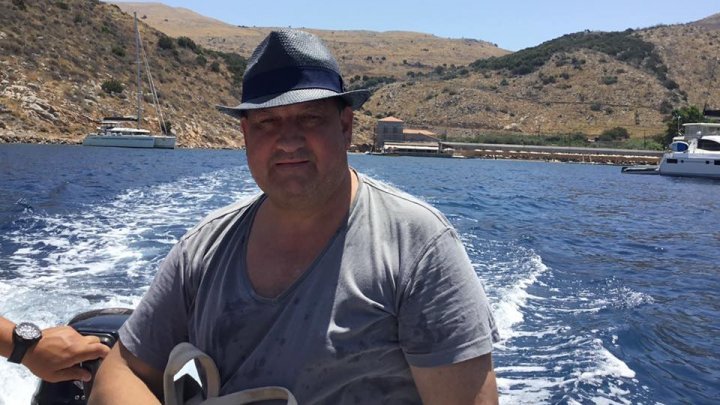 Former Transport Minister Iurie Chirinciuc, who is sentenced to prison, has published some photos at sea. He wrote that "Bessarabia without sea is the life without oxygen" on his Facebook.

Meanwhile, the police shrug their shoulders and say that they are waiting for the arrest mandate from the court.

Iurie Chirinciuc was sentenced three years and six months in jail in a semi-closed penitentiary. The decision was pronounced in the Appeal Court. He was banned from serving the public function for five years.

Chirinciuc was convicted of corruption and influence peddling. He was detained in 2017.

According to the court, he exerted pressure over some companies who won auctions financed by the European Investment Bank for road repair in order to yield 50% of works.