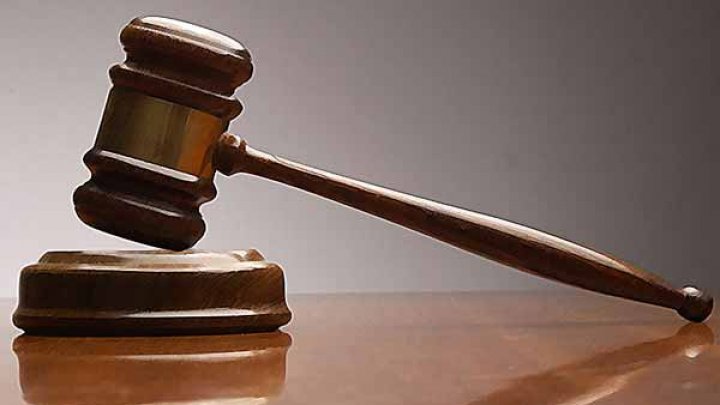 A former lawyer will stand trial.

The accused, during 2014-2016, as an investigative officer within the Border Police Sector of Chisinau International Airport, using the job situation and manipulating, extorted money in the amount of 20000 euros from a citizen.

In exchange for money, the officer claimed to have an influence on the prosecutors in the Botanica Prosecutor's Office, in order to remove the woman from the criminal prosecution. She was suspected of falsifying cards and forgery in papers.

Then, in November 2017, acting as a senior investigative officer within the National Investigation Inspectorate, he extorted and received from a citizen 4,000 euros, in exchange for a promise to return the documents raised in the searches on a criminal case of swindle.

The guy acknowledged his guilt. He voluntarily recovered the damage caused in the amount of 82 032 lei, the equivalent of 4 000 euro received from the alleged influence.