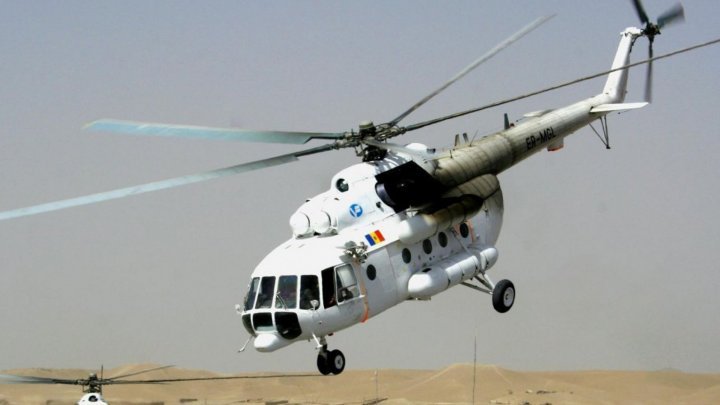 Delegation of Moldova's Foreign Ministry has waited for four days to have access to the two Moldovan pilots released from captivity in Afghanistan. Russian authorities do not reveal where the hostages are kept, is has been said by Foreign Ministry spokesman Alexandru Roitman.

MFAEI sent a protest note to Russian ambassador to Chisinau Oleg Vasneţov on Wednesday. The note asked for explanation on situation of ex-hostages and requested the delegation's access to the two Moldovans.

Representatives of the ministry qualify lack of collaboration as a deliberate challenge that seriously damages bilateral relations.

According to our officials, the situation risks rising dramatic and could be weaponized politically by different people.