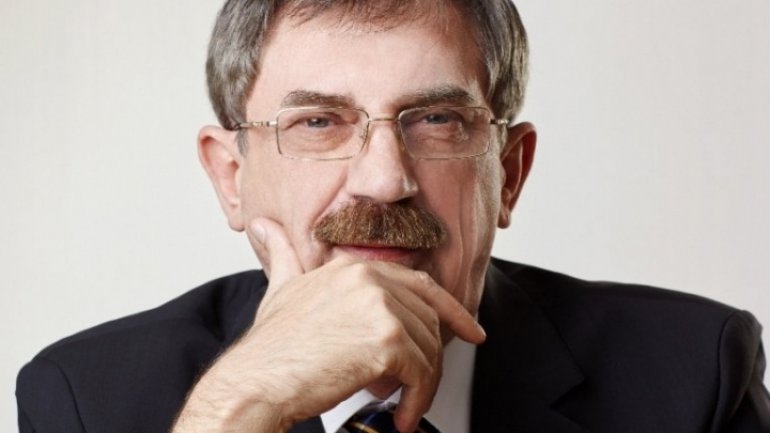 Ex-Governor of the Moldovan Central Bank Leonid Talmaci, detained last week for enormous swindling, will be probed free, a court has ruled.

He will not stay in custody, but under judiciary control 15 days.

Talmaci is bound to go if requested by detectives, not to communicate with the people dealt with in the inquest and not to leave the country.

Last Saturday, the former Governor was taken by the ambulance.

According to the prosecutors, Leonid Talmaci, who chairs the board of Moldinconbank, allegedly insured the illegal transfer of some money from the accounts of the National Bureau of Car Insurers.

Following those dubious transactions and other illegal scams, the Bureau was prejudiced of MDL10 mn.

On the other hand, Moldinconbank, a bank managed by Talmaci and controlled by the CIS number one raider, Veaceslav Platon, won after those transfers.