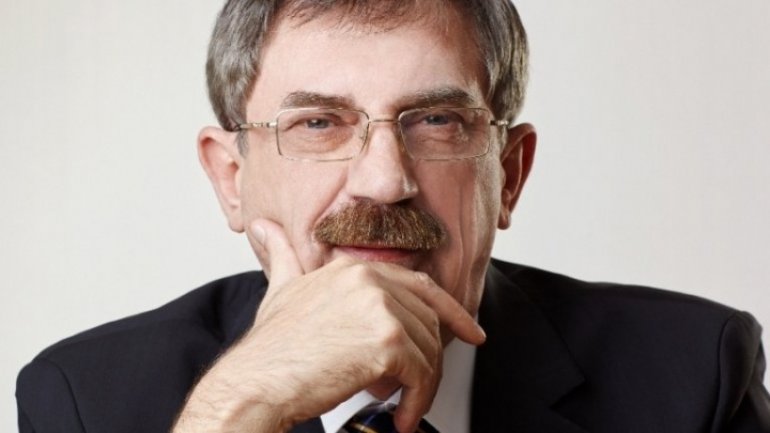 The ex-governor of the National Bank, Leonid Talmaci, detained by the anti-corruption prosecutors for swindling, in large proportions, is feeling better. The accused was transferred from intensive care to the Neurological section of the Emergency Hospital of Chisinau.

The information was confirmed by his lawyer Vitalie Nagacevschi.

According to the prosecutors, while he was the chief of the Administration Council of Moldinconbank, he would have insured the illegal transferring of some sums of money from the account of the National Office of the Car Insurers, open at the bank he ruled and at Moldova Agroindbank.

After these dubious transactions, but also other illegal schemes, the National office of the Car Insurers was caused a prejudice of at least 10 million lei.

The bank managed by Leonid Talmaci and controlled by CIS number one raider Veaceslav Platon was solely in gain.