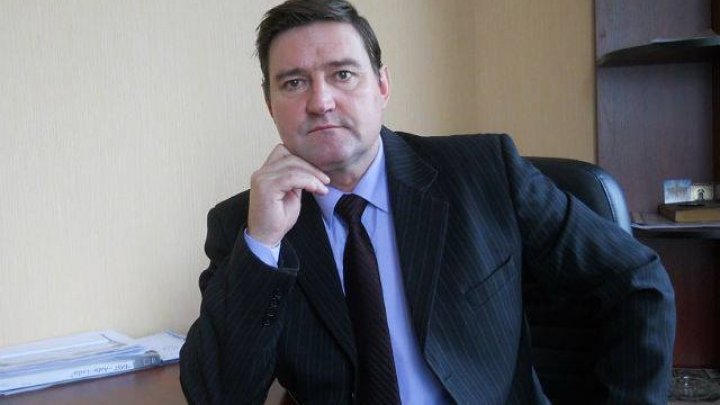 A group led by former district counselor in Drochia from Democratic Liberal Party, Ghenadie Buzilă, intends to register a political party named APEL. The constitution congress is scheduled for August 11.

"The party is to protect the right of each citizen. It will present in every locality, wherever necessary. Its orientation is pro-Europe, in order to raise the living standards", said its President Ghenadie Buzilă.

He also said that the party is central without supporting any parties.

According to Public Service Agency, 61 parties and political-social movements are registered in or country.