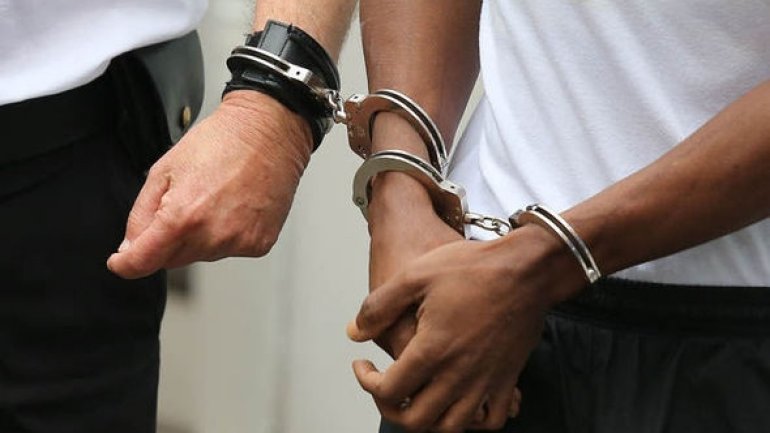 Former Director of the Forensic Medicine Center, Deputy and another employee were detained in the DNA Test Lab

The ex-director of the Center for Legal Medicine (CLM), its current Deputy Director and a specialist at the institution were arrested by anticorruption prosecutors and CNA today.

They are suspected of abusing service duties, through the purchase of DNA test equipment for the laboratory. By this offence, the suspects lost state budget around 10 million lei.

In line with the Justice Sector Reform Strategy for 2011-2016, in order to strengthen the forensic expertise of the laboratories (DNA analysis), it was suggested procuring the necessary equipment for genetic expertise and enabling criminal investigation with scientific evidence in Moldova.

On May 14, 2013, through the Health Minister, a group majoring genetic research was set up in Forensic Medicine Center and Director of CML took over the implementation of the project.

A month later, the allocation of 9.781 million lei was ordered for the realization of the project.

During June-August 2013, a CML specialist, on behalf of his boss, assured a Romanian company that he would favor it at the tender for procurement of the DNA equipment. In order to confirm his words, he organized the nonprofessional visits of the Romanian company to the Ministry of Health and the Center of Forensic Medicine.

According to the case materials, although CML decision-makers certainly knew that the equipment mentioned in the tender was not enough to operate a laboratory of human genetic identification, the equipment was purchased for the amount of 9,763,800 lei.

However, the technology to be applied by this laboratory is not validated by the international human scientific identification community (HID).

Thus, without the validation procedure, the laboratory's accreditation procedure can not be performed, and the results obtained in an invalid and non-accredited laboratory are invalid.