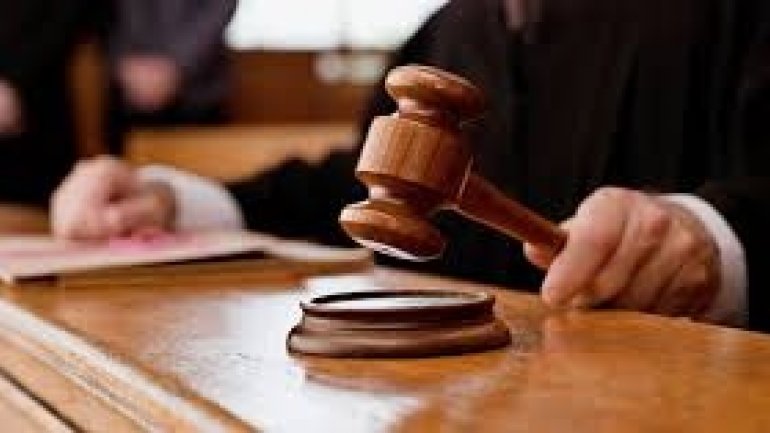 If the former deputy is found guilty, he risks from 3 to 8 years of detention.

We reminds that in 2012, Chisinau Court of Appeal obliged the state to pay ex-deputy Sandulachi a moral and material damage of 400 thousand EUR (around 6 250 480 lei) for delaying the examination of his case file.

Even though the court's decision was not irrevocable, the Ministry of Finance ordered its execution and transferred the former MP's bank account an amount of MDL 6,250,480.

Subsequently, the General Prosecutor's Office appealed to the Supreme Court of Justice (SCJ) the decision of the Chisinau Court of Appeal, which left the state budget no more than 6 million lei.

After several court cases, the SCJ decided that Sandulachi would only receive 1000 euros, and the rest of the money would be returned to the state.

In fact, the former Finance Minister, who illegally authorized in 2012 the transfer from the state budget of 400,000 euros to the former deputy Pantelei Sandulachi, has already been sentenced to 3-year imprisonment, with the deprivation of the right to occupy public functions for a period of 5 years, with the conditional suspension of prison sentence for 3 years.

So far, the amount of 399,000 euros has not been voluntarily returned to the state budget by Pantelei Sandulachi, the money being taken out of the financial circuit, which has caused serious damage to the public interests.