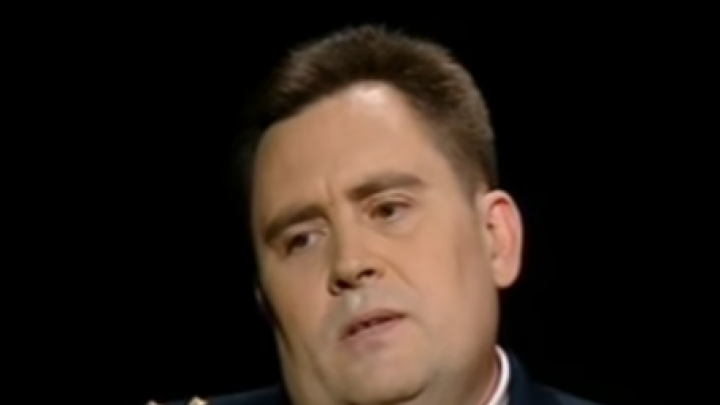 The former deputy director of the department on combating money laundering of the Anticorruption Center (CNA), Mihail Gofman, has shunned to go to the prosecutor’s office to be heard, for the third time.

Prosecutor Adriana Bețișor has stated for Publika TV that he now can be brought in by force. Meanwhile, a letter has appeared in Moldovan media, according to which Gofman would be in the USA.

Both prosecutor Adriana Bețișor and ad-interim general prosecutor Eduard Harunjen say they’ve got no letter on this type. They also maintain they have been informed neither Gofman, nor by his lawyers he won’t go to hearings.

Gofman is to be interrogated after making statement at a TV station about the fraud from Banca de Economii (BEM). The prosecutors also want to interrogate his brither, Alexei Gofman.

Last week, the portal deschide.md wrote that Alexei Gofman had been involved in BEM’s giving loans namely in the period when the fraud occurred at that bank. Since 2008, he had been responsible with crediting and pawn managing. And from 2011 to 2014, he was an advisor to the then BEM CEO, Grigori Gacichevici, now arrested.

Alexei Gofman was also the founder of a company evaluating the real estate pounced with the BEM. Mihail Gofman caught the media’s attention two years ago. Ziarul de Gardă wrote he was one of the richest CNA employees. He has a house in Durlești (town near Chisinau), which costs 11 million lei ($0.5 ml). He also owned two firms, but sold them.