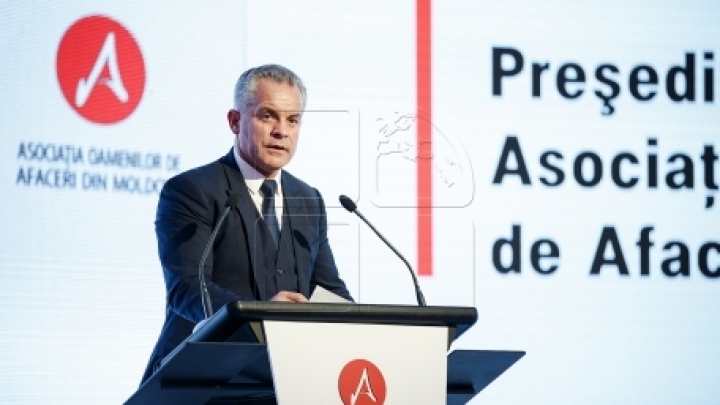 "Vlad Plahotniuc would take the country out of impasse, if certain parties gave up demonizing and attacking him." The statement was made at a private TV station by former Belarusian ambassador to Chișinău Valeriu Poia.

"At the Business Forum held in Chişinău, Vlad Plahotniuc said he knew how to take the country out of impasse. I would let him do it," Valeriu Poia said.

The former diplomat says the aggressiveness against the Democrat is groundless.

"Some display a rather aggressive conduct. Plahotniuc has never been in a government-related position and it’s somewhat irritating to hear Moldova is a captured state. Nobody has captured Moldova. The citizens made their choice. Has one asked oneself why everybody criticizes Plahotniuc? They criticize him because he is a successful businessman and because he has not made a fortune on the state budget. But it’s worth mentioning that when Plahotniuc showed readiness to engage into the political battle, all the parties set at him."

"If we stop demonizing Plahotniuc, then it’s possible we’d find a way out of the situation Moldova is in,” the former official concluded.