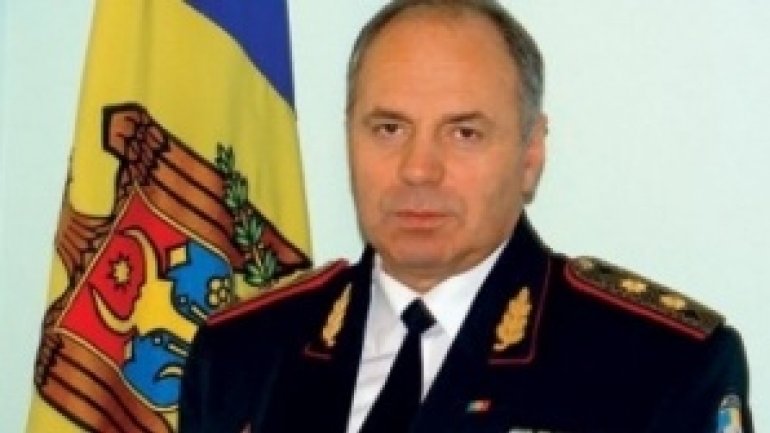 Gheorghe Papuc is being prosecuted. The former Interior Minister is suspected of having hit a bicyclist by car. The victim was traumatized and needed medical attention.

The accident occurred on September 9, in the village of Palanca, in  Ştefan Vodă district. The prosecutor's office later established that Papuc was driving, after the witnesses said previously that the passenger was actually the one who was driving the car.

The former dignitary will come to the hearing after law enforcement officials examine the results of forensic expertise, and the penalty will be set according to the injuries caused to the victim.

Under the law, in such situations, the driver is at risk of up to seven years in prison, with the suspension of the license for up to four years. Gheorghe Papuc was Minister of the Interior between 2002 and 2009.

Following protests on April 7, he was accused of negligent service resulting in the death of Valeriu Boboc. He was fine 20,000 lei after that.
AFLĂ imediat Știrile Publika.MD. Intră pe Telegram