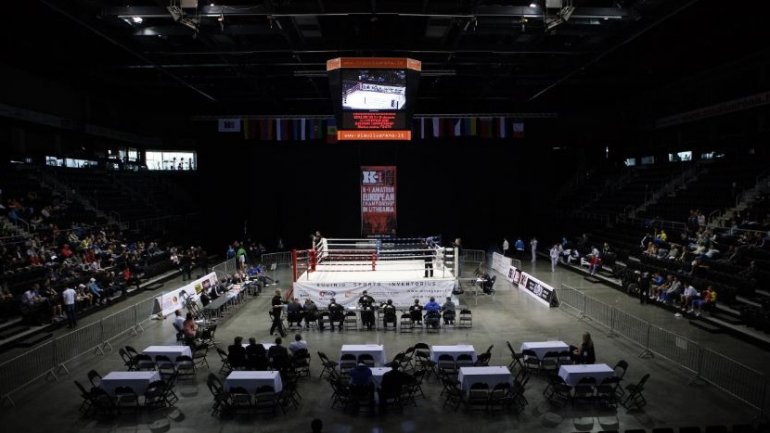 Moldovan K-1 fighters have won 20 medals at the European Championships among amateurs. Every member of the national team has returned home with a medal from the competition, organized in Vilnius, Lithuania.

The athletes have won 11 gold medals, 4 silver and 5 bronze medals.

Alexander Sevastian broke his hand in the first final round, but didn't gave up on the win.

Along with amateur athletes, the professional fighter Nadejda Cantarer has became a European champion.

Over 200 fighters from 20 countries have participated at the European Championship in Lithuania.