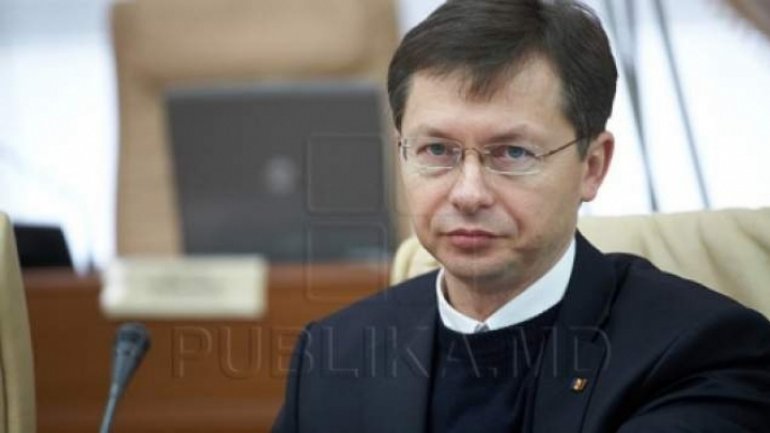 Official documents confirm the Finance Ministry’s involvement in a 2012 auction on printing the biometrical passports.

According to government-related documents of the period, the Finance Ministry led by Veaceslav Negruță allegedly insisted that it organized the auction and allegedly favored the winning company to print the bio-passports.

In April 2011, the Finance Ministry notified the IT and Communications Ministry (MTIC) about the former’s intention to hold the international auction.

A month and a half later, the IT & Communications Ministry also notified all the other ministries about starting an auction to buy the biometrical passports.

Under the law, all the responsibilities were degated to ÎS CRIS "REGISTRU".

The transaction is but a case from dozens – known or to be known --, which clearly shows how the auctions on EU money were rigged.

It also proves an important thing and namely: how interested some individuals and groups of interests were in nearing Europe. They were rather interested in the money from the EU funds they and their associates fed and are still feeding on.