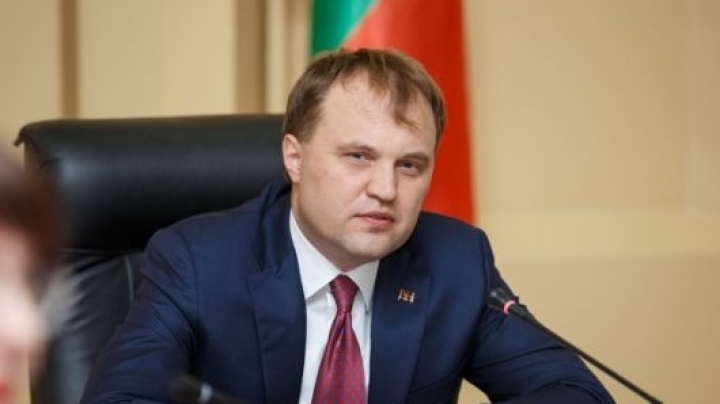 Evghenii Sevciuc will run for another mandate for president of Transnistrian region. The leader from Tiraspol has made the announcement yesterday, 30 august 2016, during a press conference.

Sevciuc decided to rerun for president, even though his rating is going down. According to a poll done by the Russian centre of investigating the public opinion, he might gain only 11% of the votes, and half of the Transnistrian residents will not vote for him.

In exchange, the counter-nominee of Sevciuc, the present president of the so-called Supreme Soviet,Vadim Krasnoseliskii, might receive 24% of the votes.

Meanwhile, the authorities from Tirapsol are continuing the joint military drills with the Russian army, which is illegally on the territory of our country. They have been condemned by both the governance from Chisinau, and NATO representatives.The deputy general secretary of the organization has expressed his concern regarding the Russian practice of organizing unannounced military drills.