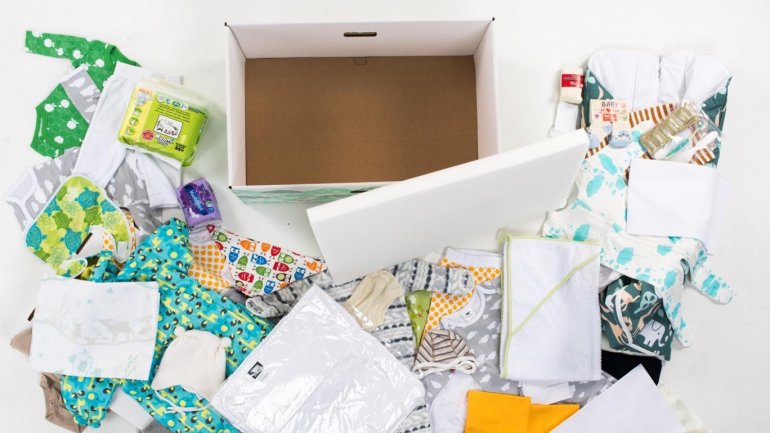 Nicola Sturgeon said Nordic-style policy, which was first announced in April, would be a “symbol of a belief in a level playing field” for all children.

Finland has been giving out care packages to all expectant mothers for 80 years. The boxes, which include around 80 items useful for babies, have been credited with cutting infant mortality and raising life chances.

The boxes contain items such as baby clothes and nappies. Babies sometimes sleep in the boxes.

The First Minister said the first mothers living in pilot areas would start getting the boxes in January and that there would be a full roll-out in the summer.

The boxes will be part of a general overhaul of free childcare provision in the country. Ms Sturgeon pledged that services would greater flexibility for parents.