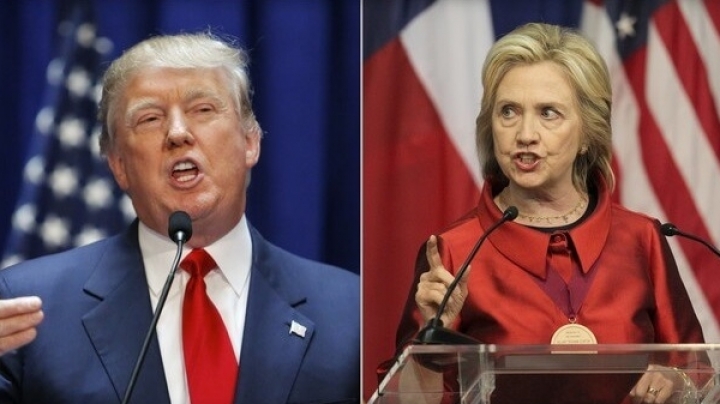 Taliban leaders followed the U.S. presidential debate closely but heard nothing on Afghanistan, a spokesman said on Wednesday, adding that they were not impressed by Republican candidate Donald Trump, whom they considered "non-serious".

The leaders watched Monday's televised debate from a secret location in Afghanistan, but neither Trump nor Democratic Party candidate Hillary Clinton talked about their intentions for the country, the spokesman, Zabihullah Mujahid, said by telephone.

"The main thing that we would like the next U.S. president to do is to learn from the mistakes of their predecessors," he said.

"Why are they hated worldwide? It's because of their aggressive polices. They invade other people's countries and kill innocent human beings for their vested interests."

The election winner will have to decide future policy for what has been America's longest war, started after the attacks of Sept. 11, 2001 triggered a U.S.-led campaign that toppled the Taliban government in Kabul.