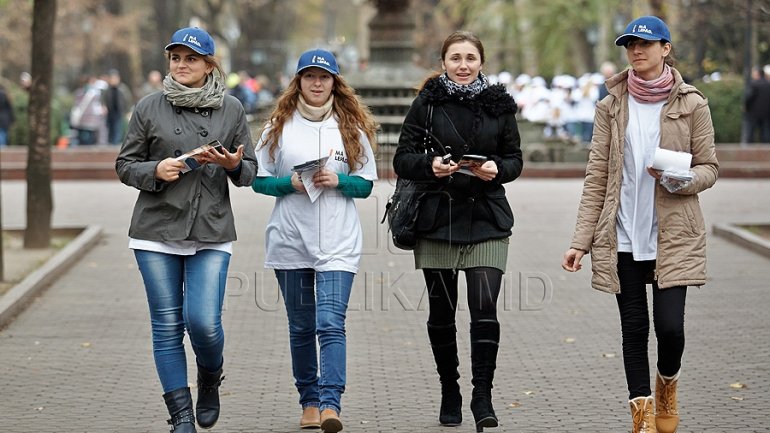 You want a trip to Philip Morris International Inc. to feel like a visit to Marlboro Country. But the company’s Swiss research center, aka the Cube, just won’t play along.

Perched above crystalline Lake Neuchatel, southwest of Zurich, the glass hexahedron holds secrets to a future when, Philip Morris says, the world will be blissfully smoke-free.

That’s right: Philip Morris, of all companies, is telling smokers to quit. Here, beyond the sun-dappled reflecting pool, scientists in lab coats are searching for the Big Tobacco’s magic bullet: cigarette substitutes that will sell -- but won’t kill.

The stakes could scarcely be higher. Tobacco claims more than 6 million lives every year. With smoking on the decline around the world, tobacco giants are racing to find new, supposedly safer products to feed nicotine addiction, even as they lean on old-fashioned cigarettes to sustain their profits.

Can Big Tobacco really kick cigarettes? More to the point, can it afford to?
“We can’t stop cold turkey,” says Andre Calantzopoulos, the chief executive officer of Philip Morris International. A crucial test could come in 2017 when his next big hope -- an iPhone-esque contraption that heats tobacco inside a cigarillo-size tube -- potentially hits the U.S.

Quitting old-fashioned smokes won’t be easy for tobacco companies or their stakeholders. Philip Morris turned out 850 billion cigarettes last year, generating net revenue of about $74 billion. All that tobacco pays off handsomely for global investors: Counting dividends, the company’s stock has returned roughly 70 percent over the past five years.

For Calantzopoulos, an electrical engineer by training and reformed smoker who’s spent his career at Philip Morris, the challenge will be to come up with new moneymakers as society radically redefines the way it uses tobacco. That, while BAT is grabbing the rest of Reynolds to help power its own push into so-called next generation products.