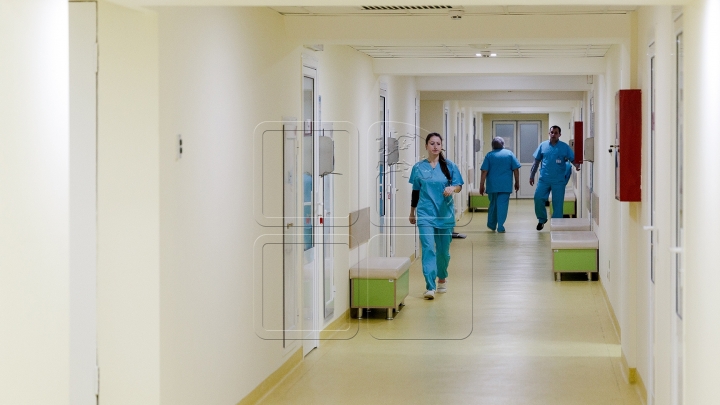 The number of mass intoxicatioon victims increases. Earlier the City's Mayor said the situation had been stabilized.

Andriy Abramchenko, Mayor of Izmail (a town in Ukraine's southern region of Odesa) wrote on Facebook that the situation with mass intoxication is being handled.

Abramchenko said that on June 18, 284 locals turned for medical help (with an unknown enteric infection) including 166 children. Those people were hospitalized.

The infection broke out on June 18. The authorities from Izmail closed all the public eating places and markets.

This is the second day Izmail's residents keep turning for medical help. They all were diagnosed with acute enteric infection. People drank tap water, which could have been contaminated with sewage after heavy rain in the city.