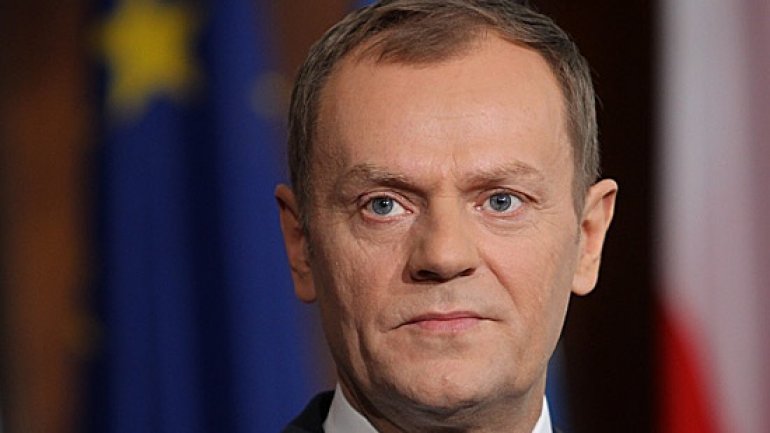 European Council President Donald Tusk said on Tuesday that U.S. President Donald Trump has joined Russia, China and radical Islam among threats to Europe and called on Europeans to stick together to avoid domination by three other continental powers.

In a letter to national leaders before a summit that he will chair in Malta on Friday to prepare the Union's future after Britain leaves, the conservative former Polish prime minister said Trump's more protectionist trade policy offered the EU a chance and it should do more now to set up free trade deals.

Saying the EU faces its biggest challenges in its 60-year history, Tusk said an "assertive China", "Russia's aggressive policy" toward its neighbors, "radical Islam" fuelling anarchy in the Middle East and Africa were key external threats. These, he said, "as well as worrying declarations by the new American administration, all make our future highly unpredictable".

Tusk's remarks were among the strongest directed at the new U.S. president since Trump took office 11 days ago and reflects a growing sense in many European capitals of a need to respond to his policy moves, notably the ban at the weekend on the entry of refugees and others from seven Muslim-majority countries.

Leaders in Brussels have been particularly concerned that Trump has supported Brexit and spoken of other countries following Britain out of the bloc.