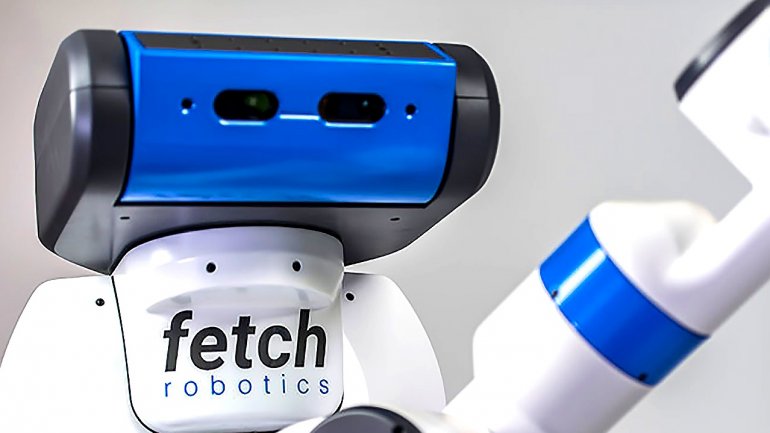 MEPs have warned European countries must “seriously” consider introducing a general basic income to prepare for wide scale unemployment that could come as a result of robots taking over manual jobs.

A draft report, tabled by a socialist MEP Mady Delvaux-Stehres, warns preparations must be made for what it describes as the “technological revolution” currently taking place, including provisions for the “possible effects on the labour market of robotics”.

The report, which passed by 17 votes to two and will be put in front of the entire European Parliament in February, urges member states to consider a general basic income in preparation for robots taking over people's jobs.