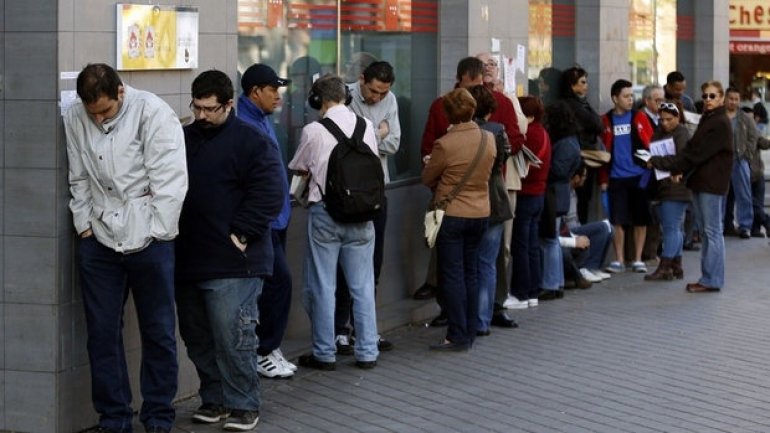 The unemployment rate in the eurozone has fallen to its lowest since February 2009, according to the latest official figures.

Separately, inflation remained unchanged in July at 1.3%, according to a preliminary estimate from Eurostat, the European Union's statistics office.

However, core inflation, which excludes unprocessed food and energy prices, rose to 1.3% from 1.2% in June.

Inflation in the 19-nation bloc still remains well below the European Central Bank's target of close to, but below, 2%.

Unemployment fell in all 19 eurozone member countries except Estonia.

The lowest unemployment rates last month were in Germany at 3.8% and Malta at 4.1%.

The second highest unemployment rate was 17.1% in Spain, which was down from 19.9% a year earlier.

Spain also had the second highest level of youth unemployment among 15-24 year olds at 39.2%.