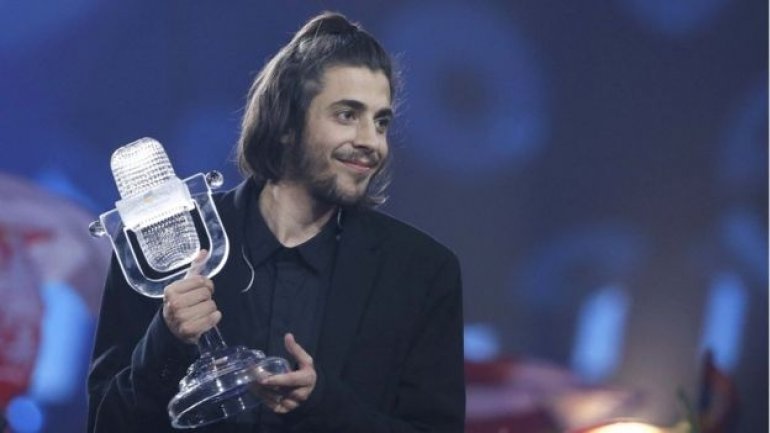 Eurovision Song Contest bosses are fining Ukraine over its organisation of this year's competition in Kiev, BBC reports.

The EBU added that the country's decision to ban Russia's entrant also "endangered" the show's reputation.

In the run up to the contest in May, the show was hit with multiple problems.
More than 20 top level staff from the Ukrainian team resigned in February, claiming they were blocked from making decisions about the show.