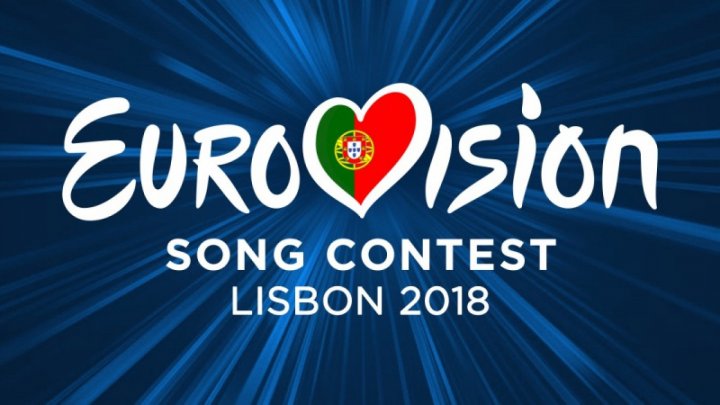 Eurovision is coming but no fat chance awaited for the representatives of our country.

The song of Doredos, My Lucky Day, has a fair shake at the trophy.

Our team is ranked 31 on betting sites and 41 on top of fan preferences.

Neither the Romanians have the chance to return to Bucharest with the big trophy.

The Goodbye song, signed by The Humans, is ranked 32nd chance of betting.

Even the fans did not really taste the song of the neighbor country, so they ranked 35th in the poll on the official website of the Eurovision contest.

The song of Ukrainian neighbors is somewhat better in the top. Singer Melovin is ranked 22 with the chance to return to Kiev with trophy. His track, Under The Ladder, is on 12th in the top of fans' favorites.

The absolute favorite of the competition is Israel's representative, Netta Barzilai. Her song, Toy, tops in both the betting sites and the fans' favorites.

This year, Eurovision will be held in Lisbon in early May, gathering 43 countries in the competition.