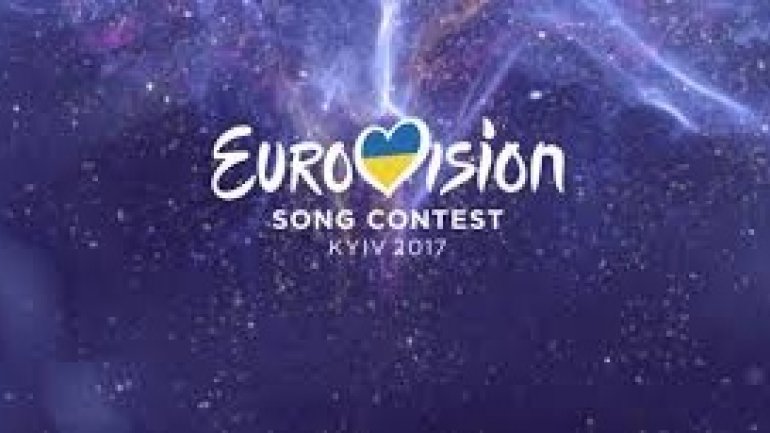 The Ukrainian Eurovision team say they were stripped of major responsibilities in December, when a new boss was appointed to the organising committee.

According to their resignation letter, they were "completely blocked" from making decisions about the show.

The EBU, which founded Eurovision, told Ukraine's public broadcaster to "stick to the timeline" despite the upheaval.

It insisted the event would go ahead as planned in Kiev this May.