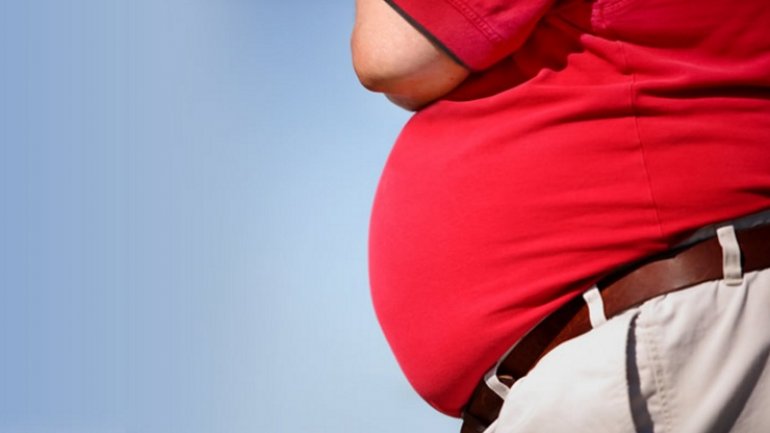 Less than one in ten adult Romanians is obese, which makes Romania the least obese country in the European Union, Romania-Insider informs.

The share of obesity among the population aged over 18 in Romania was 9.4%, in 2014, compared to an EU average of 15.9%. The highest obesity rate was registered in Malta, where 26% of the population was overweight, according to the European statistics office Eurostat.

Romania was followed by Italy, which had a share of obesity of 10.7%, and Netherlands – 13.3%. Meanwhile, the United Kingdom, Estonia, Hungary, and Latvia had obesity rates of over 20%.

While there is no significant difference in obesity rates among men and women, the share of obesity is higher among people with lower studies and goes up with age.