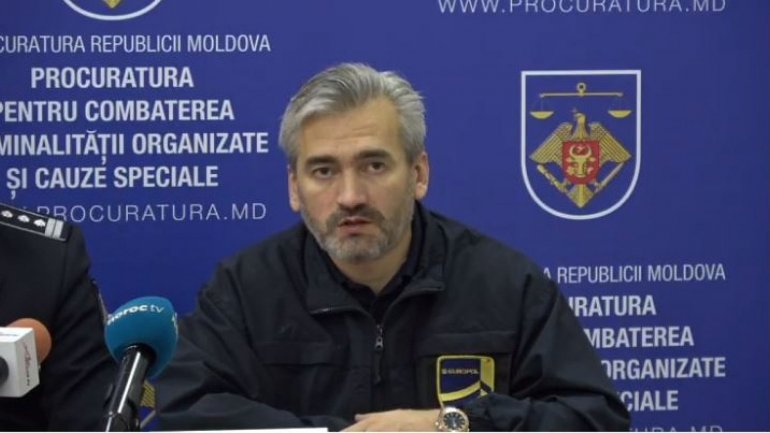 International crimes will be no longer uncontrollable when Moldovan police are able to collaborate with other institutions in Europe. This is the statement made by representative of Europol's Eastern European organized crime, Dorian Juverdean, who has ensured the institutional cooperation of the INI and the European police in the Borman case,

According to Jurverdean, the criminal activities of the Borman group affected not only the interests of the Republic of Moldova but also security in EU countries.

"This group have carried out gravely illegal activities, causing great damage to many states. It is not only the interest of the Moldovan authorities but also of the EU states to intervene, to cooperate and to exchange information in combating against criminal activities, "said Dorian Juverdean.

"We want to further develop such cooperation. We are supporting Moldovan colleagues, who are reliable partners and can work like the best professionals in the EU," he said. Eastern European Organized Crime Officer Europol, Dorian Juverdean.

PUBLIKA.MD reminds that the underworld leader Oleg Pruteanu, aka Borman, was detained by special prosecutors in common with the National Investigation Inspectorate officers. Together with Pruteanu, other members of the group were also detained.

Pruteanu is accused of creating and running an international drug trafficking network in large amount.