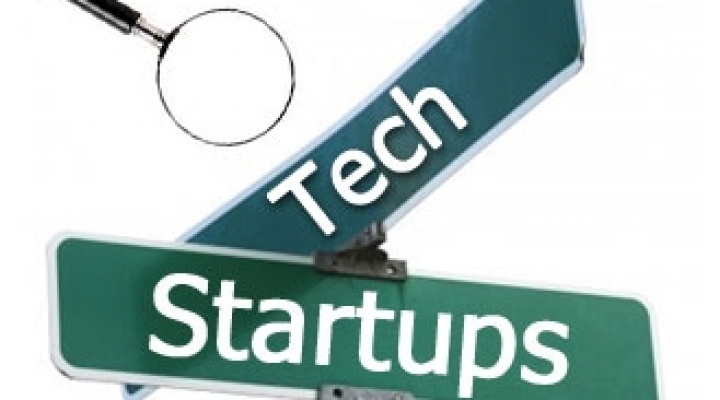 The number of European technology start-ups reaching a valuation of $1bn or more fell in 2015, but the sector is generating strong revenues compared to its US equivalent, according to new research.

Data compiled by GP Bullhound, the British investment bank, found Europe produced 10 technology start-ups that were either sold, floated on a stock exchange or valued by private investors at $1bn or more last year, compared to 13 in 2014.

The US produced 30 tech start-ups valued at $1bn or more in 2015, while Asia proved the fastest-growing region, generating 19.