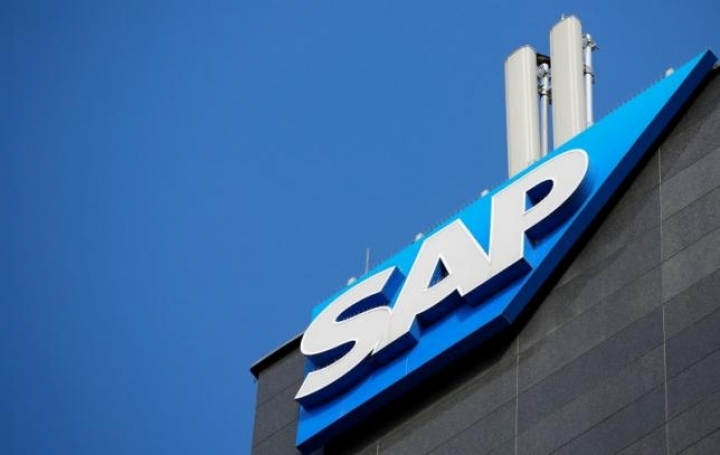 Germany's SAP, maker of software used to grade the performance of millions of employees worldwide, is ditching its own annual performance reviews as too expensive, time-consuming and often demotivating, informs Reuters.

Once championed by business leaders as the key to better productivity, annual appraisals are falling out of fashion with companies including IBM, Gap  and even General Electric , whose long-time Chief Executive Jack Welch is credited with popularising the system.

SAP, which for the last two years has had an American CEO and employs almost a third of its staff in the United States, is one of the first major European companies to join the trend that began across the Atlantic.

The ritual of the annual performance review is widely disliked by employees.

SAP's human resources head for Germany, Wolfgang Fassnacht, said Europe's biggest software maker had found the annual review process, with its focus on separating over- from under-performers, was often counter-productive to the goal of constructive dialogue.

SAP is testing a new process, which includes more regular check-in talks, on about 8,000 of its workers and aims to implement it for all of its almost 80,000 workforce next year.

SAP is a world leader in human-resources (HR) software and made a big bet on performance-management tools with the $3.4 billion acquisition of U.S. cloud-computing company successfactors.com in 2012.

SAP is not putting itself out of business, however. It will continue to sell its performance assessment software and it announced in February it would also introduce software for continuous performance management of employees.