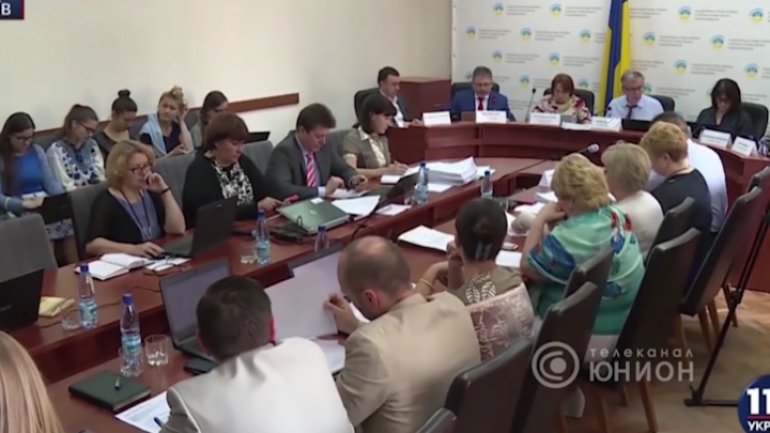 Combating the Russian propaganda is possible, if the countries threatened by the phenomenon cooperated.

The conclusion was reached by the attendees of a conference on the issue, held in Prague.

This is first event at such a scale attended by European and US experts, invited by a think tank named European Values.