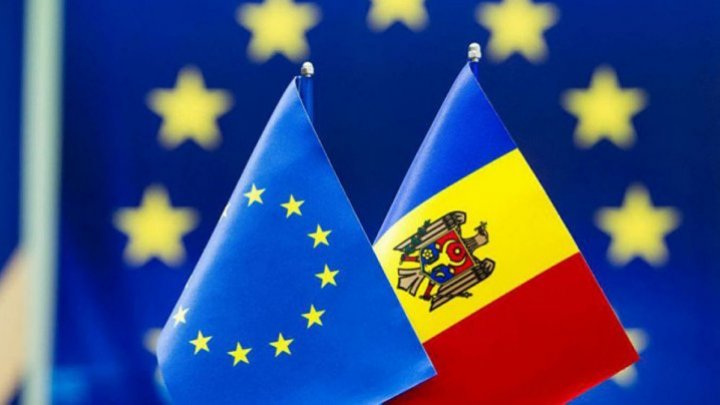 European Union will encourage Moldovan authorities to implement the reforms that citizens want so much. The ensuring was made by the High Representative of the European Union, Federica Mogherini, after the Council of the Foreign Ministers of EU that took part in Luxembourg.

'We will monitor with attention the following steps to see if the commitments of the authorities that claimed them will be realized', said federica Mogherini.

For the EU, Moldova's situation is unclear. The Foreign Minister of Lithuania, Linas Linkevicius, declared that she doesn't understand how pro-European parties of Maia Sandu and Andrei Nastase made an alliance with Socialist Party.

'I think it's good news the peaceful transfer of the power, but the rest of the things are uncertain because of the alliance between socialists and progressive democratic forces like Maia Sandu and Andrei Nastase - well-known names. I was surprised by such an alliance', said the Foreign Minister of Lithuania, Linas Linkevicius.

The parties that have access in Parliament had three more months to create a new governance coalition. The negotiations failed and in the last minute, PSRM and ACUM decided to create an alliance. Even though Maia Sandu and Andrei Nastase signed an agreement of never forming an alliance with Socialists. ACUM has 26 Parliamentary mandates, including PSRM. ACUM has 26 mandates in Parliament, the Socialist Party - 35.
AFLĂ imediat Știrile Publika.MD. Intră pe Telegram