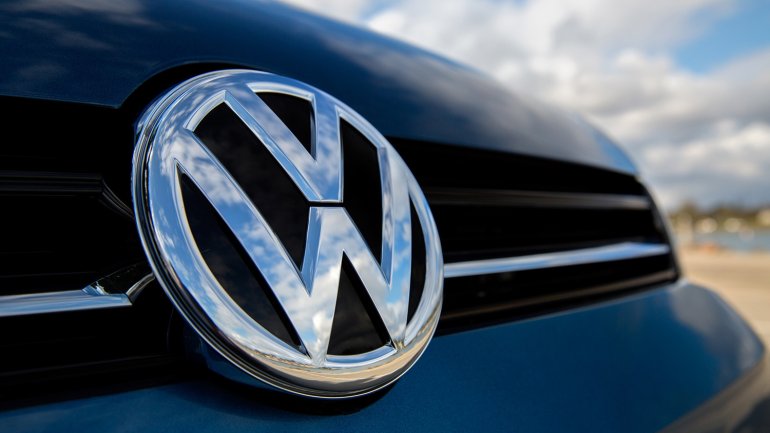 The European Union opened legal action on Thursday against seven nations including Germany and Britain for failing to police emissions cheating by carmakers after the Volkswagen scandal.

Germany, Britain, Spain and Luxembourg stand accused of not imposing the same kind of penalties VW faced in the United States over its use of illegal software to mask emissions of health-harming nitrogen oxide (NOx) on tests.

The European Commission, the bloc's executive arm, has further called Germany and Britain to account for refusing to share details on breaches of EU emissions laws uncovered in national investigations this year.

Germany, the Union's leading power and by far its biggest carmaker, complains that current EU laws are poorly framed.

"National authorities across the EU must ensure that car manufacturers actually comply with the law," European Industry Commissioner Elzbieta Bienkowska said in a statement.

Another three countries - the Czech Republic, Lithuania and Greece - have been spotlighted for not even including within national legislation the possibility of fining Europe's biggest industry over potential violations.