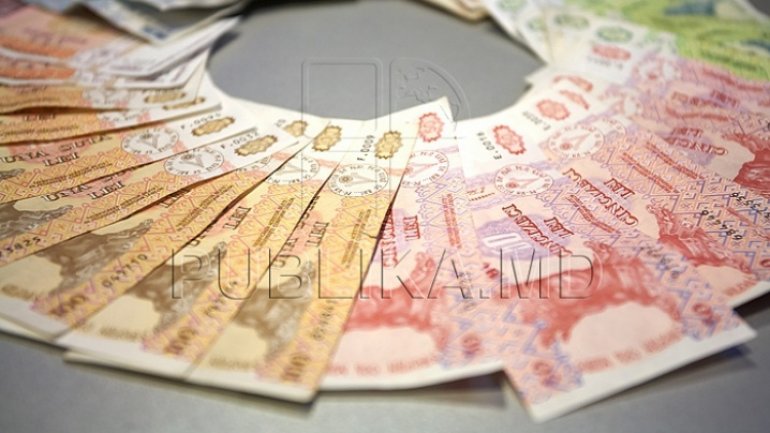 Moldova has made important progress in rebalancing the macro-financial equilibrium after the frauds in its banking system.

An EU report underlines the success of the reforms in Moldova in the context of its carrying out the commitments assumed when inking the Association Deal.

The document suggests the Moldovan authorities must continue probing in order to punish the guilty ones.

According to the report, Moldova manages to maintain its macro-financial balance especially due to its program with the International Monetary Fund.

The Moldova – European Union Association Council will convene on March 31.

Also read: Progress made by Moldova, appreciated by European Union.