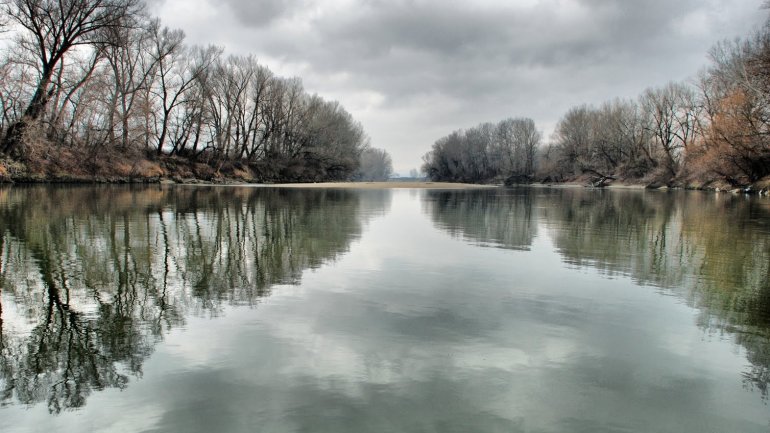 In Moldova will be created the Reservation "Prutul de Jos". The project, approved at today's Government meeting, will expand the area of the protected natural area and will ensure the conservation of biological diversity in Moldova.

The reservation is created within the Romania-Ukraine-Moldova transboundary project, financed by European Union. It will contribute to the reduction of biodiversity losses and to the improvement of nation's living standard, through creation of new workplaces, modernization of infrastructure and socio-economic development of the region.

At the same time, the Reservation "Prutul de Jos" will ensure the improvement of our country's image at international level and will allow to attract investments on the recovery of forests, promotion of ecological agriculture, conservation of water resources, and the exploitation of the touristic potential.

The Reservation will be placed in the meadow of Prut river, having a total surface of over 14,700 hectares from 9 localities from Cahul district, including the lands of the Slobozia forest range.

The document will be sent to Parliament for examination.