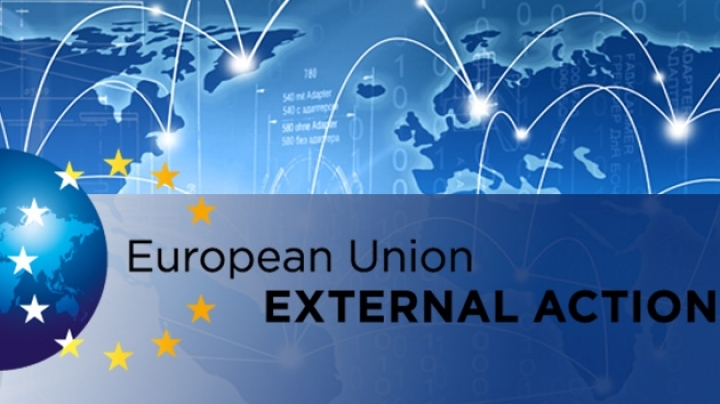 Many world leaders are congratulating the Republic of Moldova with the anniversary of 25 years of Independence. One of them is the European Union.

The spokesperson of External Action of the European Union came with a congratulatory message for our country:

The European Union will continue to support the current reform efforts undertaken by the Republic of Moldova in order to maximise the benefits of the Association Agreement, including the Deep and Comprehensive Free Trade Area.

To enhance the resilience of both state and society, and for the benefit of all citizens, the implementation of much-needed, genuine reforms, an unwavering fight against corruption, the de-politicisation of state institutions, the strengthened independence of the judiciary, the modernisation of public services, the improvement of media freedom, and the implementation of deep economic reforms are indispensable prerequisites.

On the occasion of this 25th anniversary, the European Union reiterates its call for renewed efforts of the sides towards reaching a comprehensive, peaceful settlement of the Transnistrian conflict based on the sovereignty and territorial integrity of the Republic of Moldova with a special status for Transnistria."