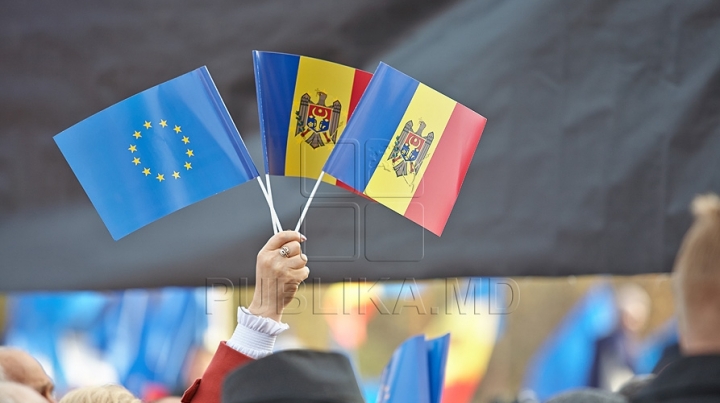 Almost half of all citizens (45%) in the Eastern Partnership countries have a positive image of the European Union, compared to just over one in ten who have a negative perception, while 63% believe EU relations with their country are good.

These are just some of the findings from the first wave of annual opinion polls in the six EaP countries, just published by the EU Neighbours East project.

Conducted between April and June 2016, the surveys assess general perceptions about the EU and values with which it is associated, EU relations with EaP countries, and awareness of EU financial support and of its effectiveness. They also look at preferred sources of information among the population, how they feel about the situation in their country and their expectations for the future.

The surveys show that, across the EaP region, 45% of the population is positive about the EU, 32% is neutral and 13% negative, with sentiment most positive in the three Association Agreement countries, Georgia and Moldova (both 52%) and Ukraine (49%).

The majority of EaP citizens (62%) are well aware of the financial support provided by the EU to their country. The highest level of awareness is recorded in Moldova (83%) and Armenia (79%), with the lowest in Azerbaijan and Belarus (nearly 40% for both).