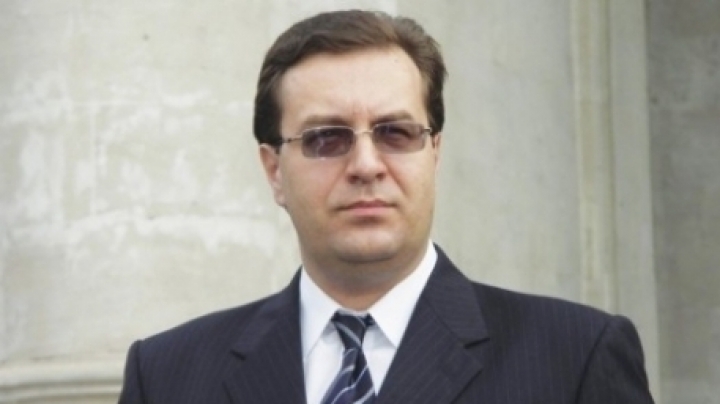 European Socialists congratulated the Democratic Party of Molodva leader, Marian Lupu, on candidacy in the presidential elections of November 30.

The message was posted on the Facebook page of the Party of European Socialists, the second largest parliamentary group in the European Parliament.

Marin Lupu is the only political leader in Moldova with leardership post within the Socialist International, being the global vice president of this organization of social democratic movements.