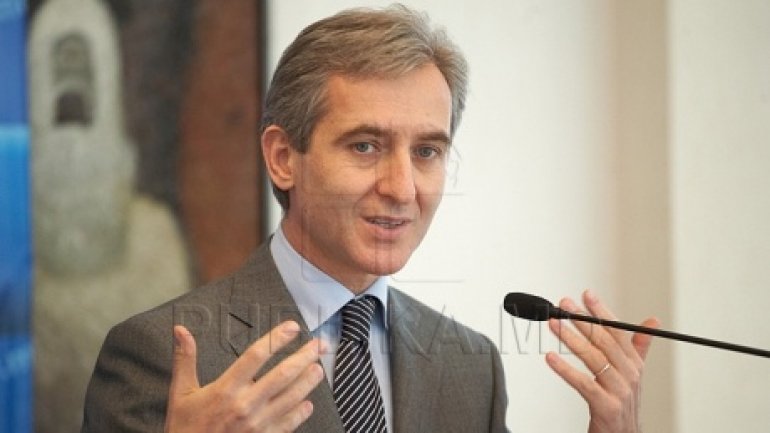 Iurie Leanca remains in the race for president, and urges citizens to choose a European future for our country. The statements were made during a press conference.

"We are at the end of the campaign. I want to thank all my colleagues from the team who worked day and night, to help voters hear our message. I spoke to tens of thousands of people. Thank you to young Moldovan citizens. For me this campaign was a complicated one, because a big part of the media wanted to push back my candidacy. Dodon is ready to burn Republic of Moldova if he becomes president. Those wishing for an European future must not be manipulated. We can move towards the West without scandal. We can have a judiciary reform without fight. With intelligence and diplomacy we can achieve all our goals. Tink with your own head and judgement. I did everything I promised. I'm not ashamed of what I did in the Government as a Foreign Minister. I can ensure you a prosperous Moldova. I urge you to vote on Sunday. vote for yourselves and for your children" , said Iurie Leanca.