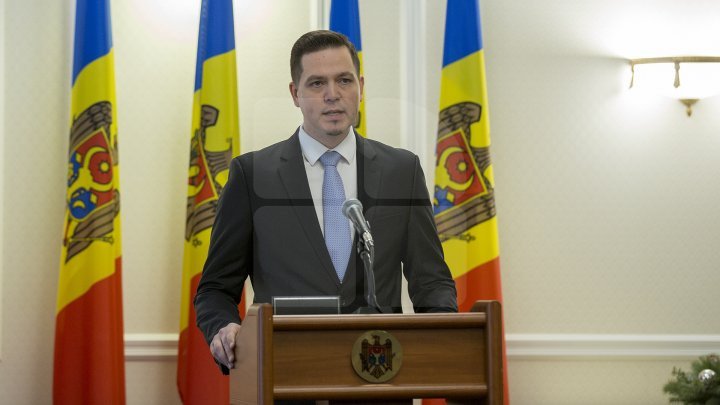 The Republic of Moldova is determined to continue its European path and the supports of European countries matter a lot, it has been said by the Foreign Minister Tudor Ulianovschi during a meeting with the ambassadors of the EU member states.

Ulianovschi discussed the commitments made by the Chişinău government to the European partners, particularly on justice reform, the fight against corruption and the central and local public administration reform.

In this context, the Foreign Minister informed the diplomats about the meeting of GUAM member governments, which will be held in Chisinau on 21 June.