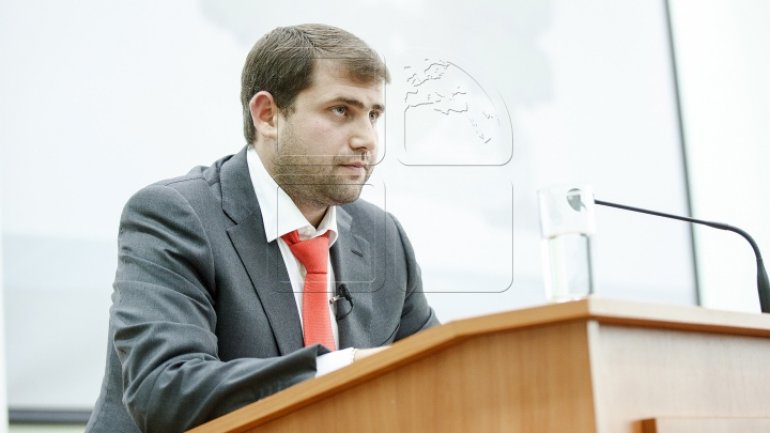 MEPs are worried at the long duration of the house arrest of Orhei mayor Ilan Șor, said his party deputy president Marina Tauber.

Later in May the Sor Party sent a letter to the European Parliament asking for intervention.

According to the Sor Party, a MEP notified the Moldovan Parliament, Government and General Prosecutor’s Office.

"Mr. Fontana, who represents the Human Rights Committee, shares our concerns as to the investigation and the attitude of state authorities a sto Ilan Şor,” Marina Tauber stated.

The MEP warns Sor’s long arrest prejudices not only him but also the inhabitants of Orhei, who a deprived of the opportunity to have direct contact with their mayor.

llan Şor is suspected of money laundering in a bank fraud and was arrested in June 2016, then placed under house arrest.