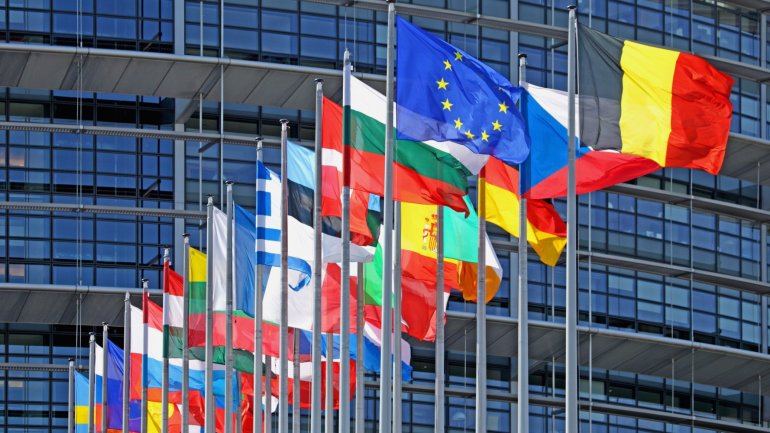 The European Parliament will hold debates and vote for a resolution in support of the leaders of the Crimean Tatar people who are persecuted by the Russian occupation regime in Crimea.

The relevant issue is included into the agenda of the plenary session of the EU legislative body on Thursday, October 5, according to an Ukrinform correspondent.

"The cases of Crimean Tatar leaders Akhtem Chiyhoz, Ilmi Umerov and journalist Mykola Semena" is the title of the draft resolution that will be considered within the framework of the European Parliament meeting dedicated to the violation of human rights, democracy and the rule of law.