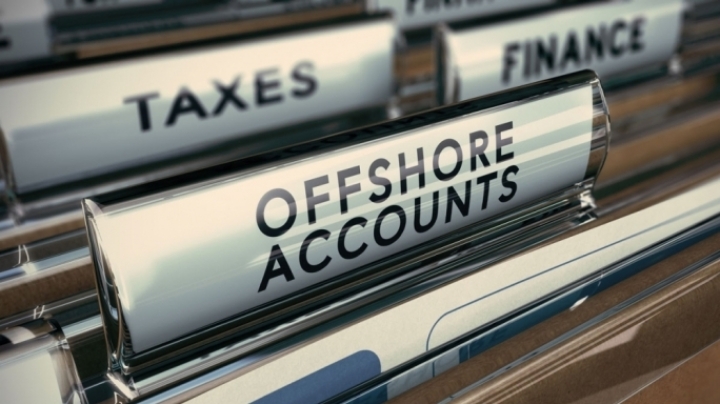 The European Parliament has formally agreed to set up an inquiry committee into the Panama Papers, says maltatoday.
MEPs voted in the plenary session in Strasbourg to "investigate alleged contraventions and maladministration in the application of Union law in relation to money laundering, tax avoidance and tax evasion, its powers, numerical strength and term of office".
The committee will consist of 65 MEPs and it will have a year to draw up a report. Its first meeting is expected before the summer break, and on 23 June the European Parliament will decide which MEPs will sit on the committee.
Nationalist MEP David Casa said that the Panama Papers leaks represented an opportunity for the EU to "address the weaknesses in legislation that facilitate corruption and money laundering".
On 3 April 2016, the International Consortium for Investigative Journalism (ICIJ) uncovered 11.5 million documents from Mossack Fonseca, a global law firm based in Panama, also known as the "Panama Papers" scandal.
The records apparently show that Mossack Fonseca created more than 214,000 offshore entities in 21 jurisdictions considered as tax havens connected to people in more than 200 countries and territories. In Malta, government minister Konrad Mizzi and the Prime Minister’s chief of staff Keith Schembri were found to have opened offshore companies in Panama while in office.