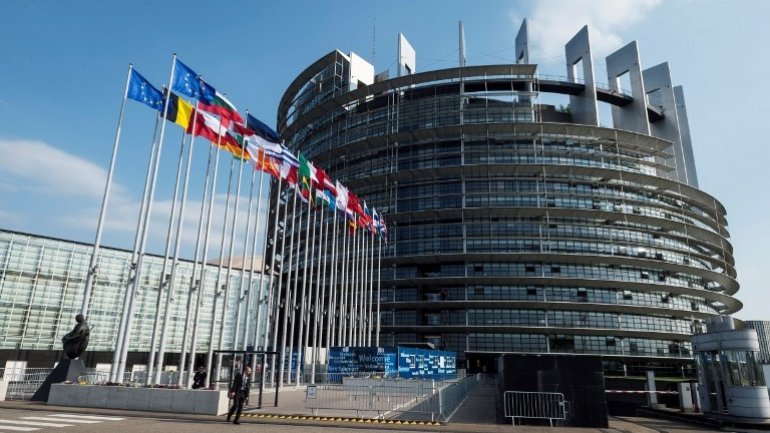 The European Union in terms of actual crises and actions of aggressive Russia needs a new approach in relations with its Eastern neighbors.

This is said in a draft of the annual resolution of the European Parliament on implementation of the common foreign and EU security policy prepared by Chairman of the Committee on Foreign Affairs David McAllister, an Ukrinform correspondent reports from Brussels.

"The European Parliament is firmly convinced of the need for a new approach in relations with the Eastern neighbors. I am convinced that the support of these countries wishing to be closer to the EU should be the highest priority of the EU foreign policy," the draft document reads.

The European Parliament also welcomed the extension of sanctions against Russia until Moscow fully fulfilled the Minsk agreements.