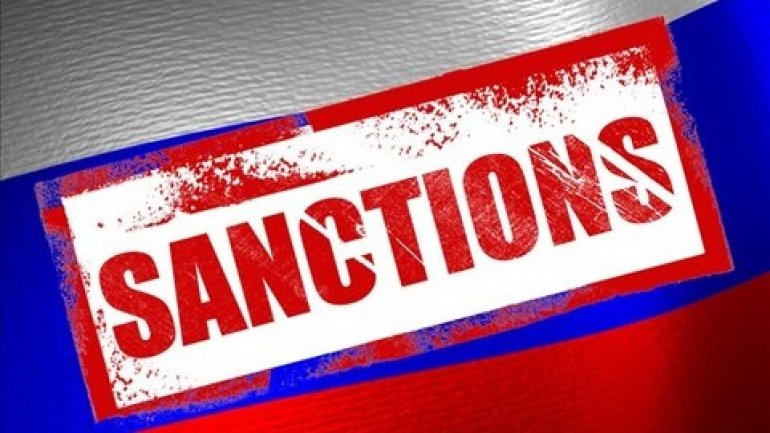 The European Parliament has noted massive violations of the sanctions regime with regard to the economy of the occupied Crimea by companies from the European Union, demanding that these facts be investigated and that violators be brought to justice.

Lithuanian ME Petras Austrevicius said this during a debate in Strasbourg on Thursday on the situation with the violation of human rights by the Russian occupation regime in Crimea.

"I have received information from an independent Russian analyst that about 130 companies from the European Union are still trading with Crimea. The vast majority of them are legally registered in Cyprus. This scandalous and shocking political and business group should be stopped immediately, and a proper investigation should be carried out immediately," he said.

She compared Putin's prison regime to Stalin's times when people disappeared in prisons without a trace.

"We must ensure that sanctions continue until Crimea is occupied. Instead, the sanctions regime is violated. For example, it concerns the energy sector," Harms said.

Polish parliamentarian Anna Fotyga stressed the need to extend personal sanctions against those involved in violating human rights in Crimea. She noted that the names of all these people, mainly judges of illegal Russian courts in Crimea, were known to the EU.

Chair of the Delegation to the EU-Ukraine Parliamentary Association Committee Dariusz Rosati, in turn, said that Russia continued to violate international law, which poses a threat to European security.