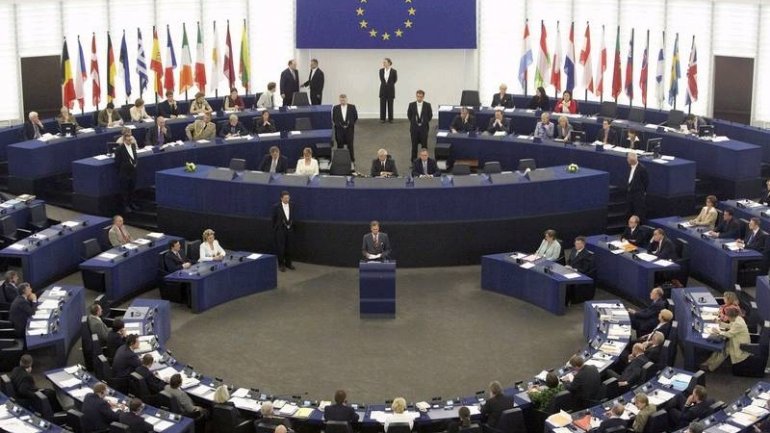 The European liberal party ALDE withdrew its candidate from Tuesday's ballot to elect a new speaker of the European Parliament and said it would back the center-right, seeking a new pro-EU coalition.

Outgoing President Martin Schulz told the chamber that ALDE leader Guy Verhofstadt had withdrawn. Antonio Tajani of the center-right EPP is seen having an edge in the now six-person race over Gianni Pittella of the center-left S&D.

Verhofstadt, a former Belgian prime minister, said in an online video: "This morning the liberal and democratic group concluded an important agreement with the European People's Party. It is a first and important step in the building up of a pro-European coalition to reform and to strengthen our European Union."

"And that is absolutely necessary with Trump, with Putin, with many other challenges Europe faces. It is key we cooperate to reform our union."

European Parliament officials said not all 68 of ALDE's lawmakers may back Tajani, an Italian former European industry commissioner. The EPP has 217 seats in the 751-seat parliament, while the S&D, which broke with a grand coalition deal with the EPP to field its own candidate to succeed Schulz, has 189.