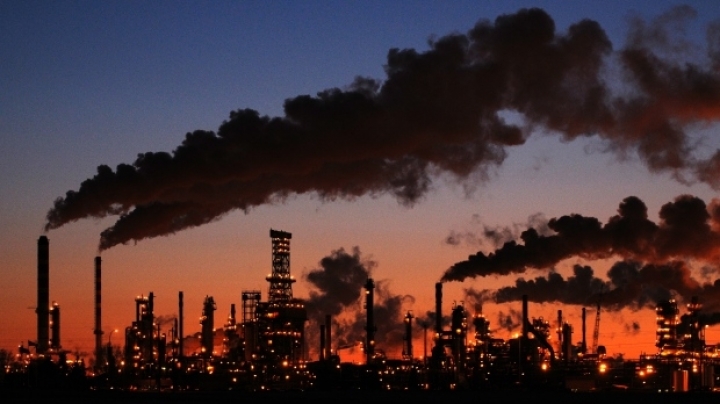 The European Parliament has backed the ratification of the Paris climate deal, paving the way for the world's first global agreement, reports BBC.

It was approved with 610 votes in favour, 38 against and with 31 abstentions.

The vote, attended by UN Secretary General Ban Ki-moon, paves the way for the pact to come into force globally.

The deal on Tuesday means national ministers can now ratify the agreement on behalf of the EU later this week.

To become operational, the treaty needs at least 55 countries representing at least 55% of global emissions to complete all the steps.

"With the action taken by the EU parliament, I am confident that we will be able to cross the 55% threshold very soon, in just a matter of a few days," Mr Ban said. "I am extremely honoured to be able to witness this historic moment".

The Paris deal has raced through the UN ratification process in double-quick time. It took eight years to get the previous Kyoto Protocol agreed ‒ and that was nowhere near as comprehensive.

That is good news for the climate. Further positive news is that renewable energy is plummeting in cost, so the burden faced by nations turning away from fossil fuels is not so great.

The bad news, however, is that politicians in Paris have admitted that the targets set for curbing emissions are not tough enough.

Coal-fired power stations are still being built at a furious pace in developing countries, even as rich nations turn away from the energy source.

The Paris agreement sets an aim ideally for a maximum rise in global temperatures of 1.5C. But scientists have warned that action has been delayed for so long that there is now a need to develop ways of actually sucking CO2 out of the air.

The agreement comes after India, one of the world's largest greenhouse gas emitters, became the latest country to ratify the deal on Sunday.

As a so-called "mixed" agreement, the climate deal requires approval at both EU and national level. But on 30 September EU environment ministers agreed to fast-track it, meaning the deal could be ratified at EU level, even without votes in some national parliaments.

Backed by nearly 200 nations nearly one year ago, the agreement aims to shift the world economy away from fossil fuels in an effort to limit floods, droughts and rising sea levels.

CO2 emissions are believed to be the driving force behind climate change and a rise in global temperatures.

Friends of the Earth climate campaigner Asad Rehman welcomed the deal as a "vital step", but said it was no time for world leaders to be complacent and action should be taken sooner rather than later.