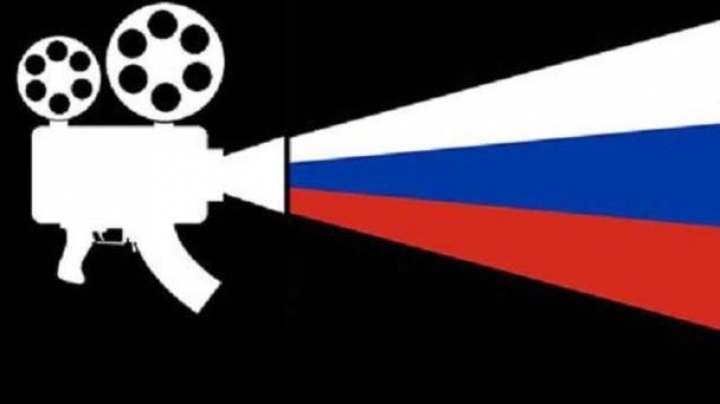 The Committee on Foreign Affairs of the European Parliament is drafting a resolution to protect the EU member states and citizens from the Russian and ISIS propaganda.

The document recognizes that the information warfare targeting the West was first introduced by the Soviet Union, and has since been an integral part of modern warfare, targeting not only partners of the EU, but also all Member States and citizens irrespective of their nationality or religion.

The Russian strategic communication accompanied numerous incidents, including cyber-attacks on Estonia in 2007, the war in Georgia in 2008, disinformation following the Smolensk crash in 2010 and the downing of MH-17 in 2014 and also, on an unprecedented scale, during the annexation of Crimea, aggression against Ukraine and more recently the migration crisis.

Strategic propaganda against the EU comes in many different forms and uses various tools, often tailored to match Member States’ profiles, with the goal of provoking doubt, paralysing the decision-making process, discrediting the EU institutions in the eyes and minds of its citizens and eroding western values and transatlantic ties.

The Foreign Affairs Committee calls on the EU institutions to recognize that information warfare is not only an external EU issue but also an internal one.

It urges the EU institutions to support initiatives such as the Baltic Centre for Media Excellence in Tallinn or the Radicalisation Awareness Network Centre of Excellence and underlines the need for strengthening analytical capabilities at all levels.

The draft resolution calls for the Commission and the Member States to initiate similar projects, engage in the training of journalists, create independent media hubs, support media diversity and exchange best practices and information in these areas.