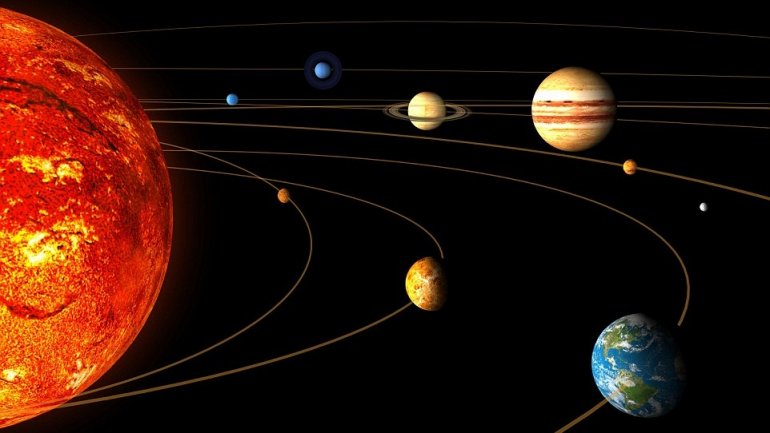 European and Japanese scientists Thursday proudly unveiled the BepiColombo spacecraft ahead of its seven-year journey to Mercury, one of the Solar System's most enigmatic planets.

Due to be launched in 2018, BepiColombo will be the European Space Agency's first mission to the closest rock to the Sun.

The mission has an unusual design, comprising a "stacked aircraft" carrying two orbiters -- one European, the other Japanese -- which will separate on arrival to go into different orbits around Mercury.

BepiColombo aims to "follow up on many of the intriguing results of NASA's Messenger mission, probing deeper into Mercury's mysteries than ever before," ESA said.

The joint project involves more than 33 companies from 12 EU nations, as well as firms from the US and Japan.